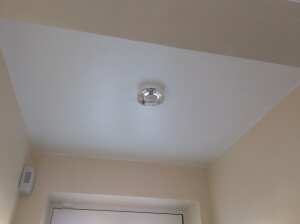 Sandra Denson
Light lovely but much smaller than thought, delivery firm shocking, waited in all day for light to arrive, then was sent a photograph of someone else’s house to say they had been & no-one home, after a lengthy time even trying to get in touch with them, they said it was lovelights fault so then had to spend further time getting in touch with lovelights, anyway, delivery was arranged for the next day, delivery firm phoned me to say they could not find my house, they were literally round the corner, they were given directions but never arrived, half an hour later, a lady pulled up outside my house, she had been delivered my lights & had signed for them, only to be told she needed to take them to my address as they could not find it, extremely poor service
1 year ago

Love Lights has a 4.51 average rating from 854 reviews