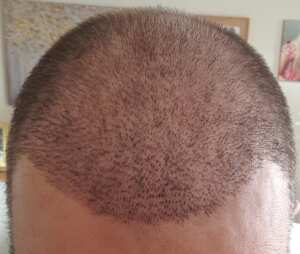 GetHair has a 4.87 average rating from 399 reviews